If you live in the Baltimore/DC area, you need to be aware of Fluid Movement’s latest event coming up in the next two weeks. Who is Fluid Movement you ask? Fluid Movement is a Baltimore-based performance art group that juxtaposes complex subject matter with delightful and unexpected mediums, at least according to their website… For the past several years they have put on a very funny and entertaining water ballet show at several of the local public pools (Riverside Park and Patterson Park). 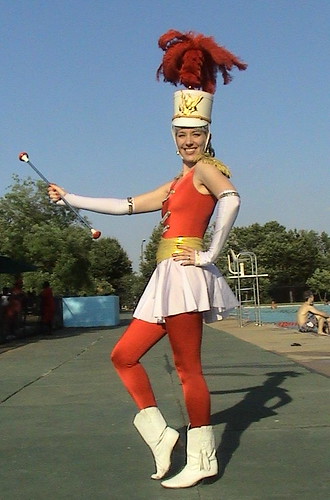